Representatives from Nayuta Inc. are the core project members and also played a leading role in the development of Japan-made Lightning Network Software 1, which is open source. It enables EV-charging payments with low handling fees and immediate receipt of payment 2.

Public blockchains are expected to build the foundation of the P2P economy; however, several issues, such as expensive fees, lengthy payment confirmation times, and small number of transactions processed per second, must be resolved before actual use in the social infrastructure.

Lightning Network is an open protocol with a strong potential to solve such problems 3. Its specifications are currently in development, and the software is being developed in compliance with those specifications.

Nayuta Inc. will gather feedback from the experiment to utilize in building a better social infrastructure that to benefit society through blockchain technology.

1. https://github.com/nayutaco/ptarmigan
2. The experiment of real-time payment was implemented under the condition where a closed network consist of the software implementation developed for the project and other software implementation compatible with the Lightning Network specification (BOLT) was configured on the Testnet.
3. https://github.com/lightningnetwork/lightning-rfc 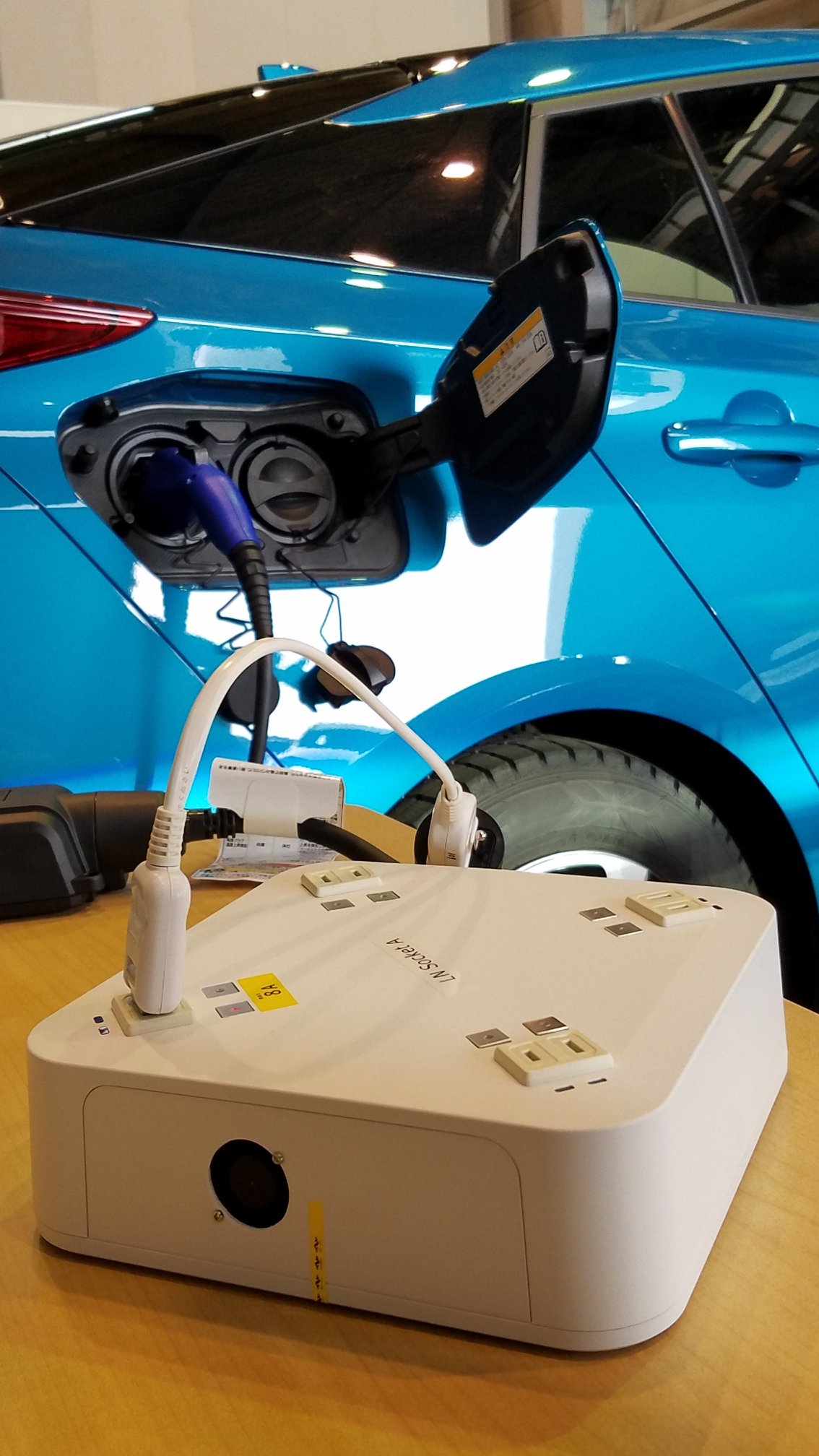