Fukuoka, Japan, 10 February 2021 -We are excited to announce that Nayuta Inc., the Lightning Network BOLT protocol and the applications developer, officially releases an alpha version of Nayuta Core on Google Play. Nayuta Core is a mobile Lightning Network node service which enables non-custodial and real-time streaming payment on Lightning Network. During its alpha testing with SaruTobi, a popular Bitcoin game which tips users with Lightning payments, more than 8,500 Lightning transactions were processed in a single day via Nayuta Core already, highlighting Lightning Network’s efficiency and practicality.

How non-custodial streaming payment works
Although Lightning Network can allow faster and cheaper Bitcoin payments on the second layer in theory, non-custodial Lightning wallets still have some challenges in terms of usability and features. For example, manual invoice generation and receiving small satoshis on a non-custodial wallet often requires more time than you probably should, making those transactions essentially economically infeasible. By automating this invoice generation and claiming process, users will be able to enjoy better user experience while lapp developers can design more practical and interesting use cases which unlock the true potential of micropayments.
More specifically, Nayuta Core allows the users to easily manage and share macaroon information with other Lightning applications via LNDConnect protocol. Once you connect lapps with Nayuta Core, it stays awake and communicates with lapps in the background and takes care of the rest of the payment process automatically for the users in a non-custodial way. 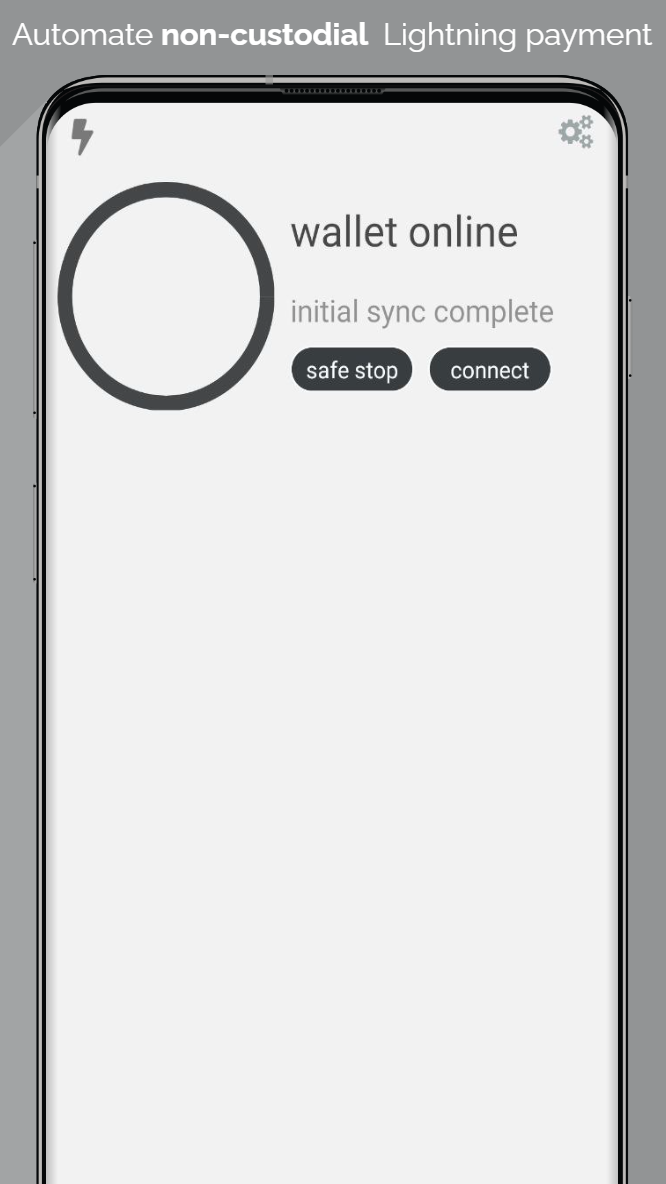 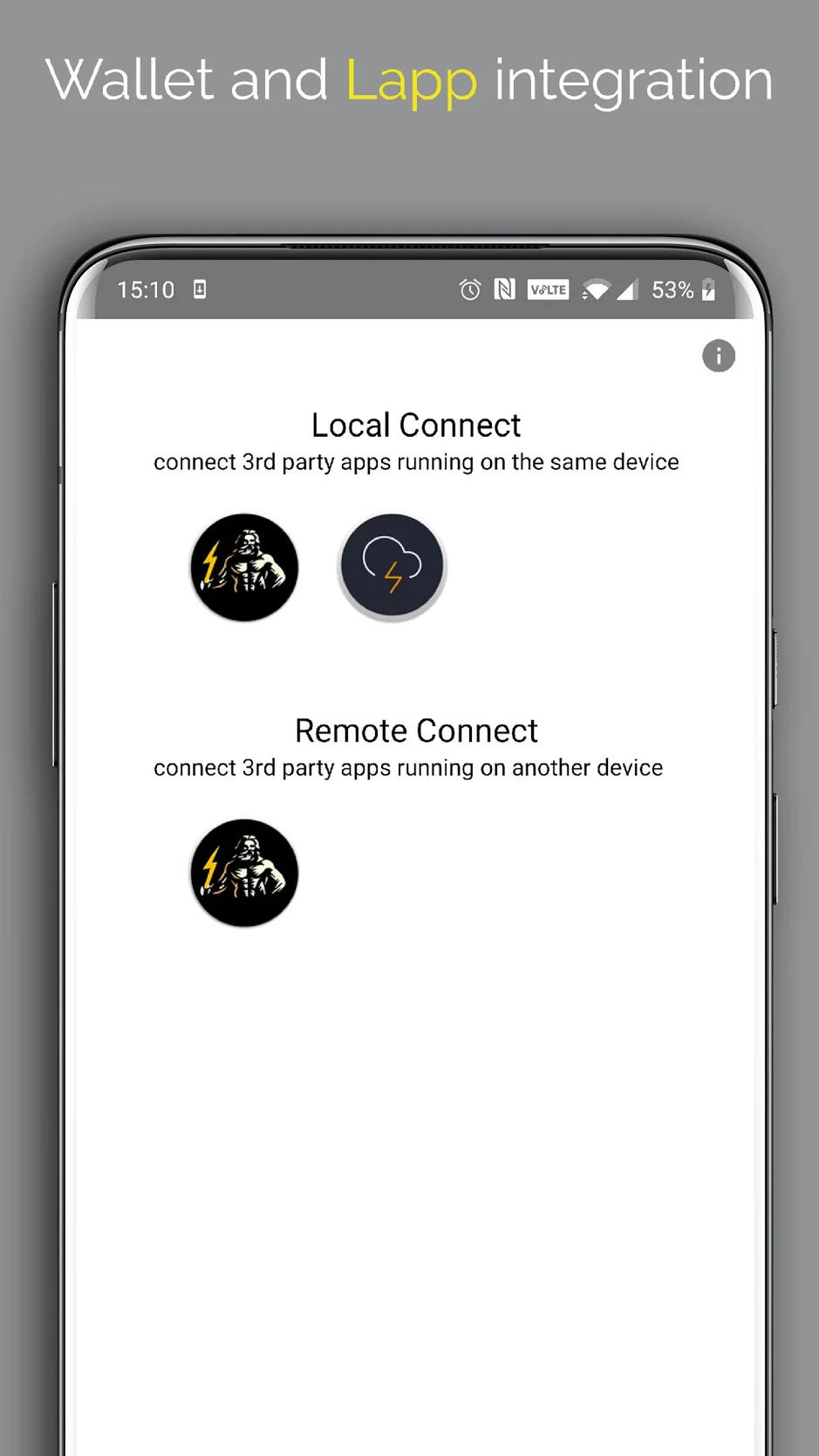 SaruTobi and Nayuta Core integration
During its alpha testing event in January, Nayuta Core already helped SaruTobi process more than 8,500 Lightning transactions in a single day. By automating the tipping process in a non-custodial and seamless way, not only players can save time and earn rewards more easily, but also they tend to become more active players.

Chrisitan Moss, the founder of Mandelduck and the creator of SaruTobi, says “The lightning network has lived up to its name and now allows fast, cheap and streamlined bitcoin payments. The main bottleneck at the moment slowing it down is the user having to manually click a button or scan an invoice. Nayuta has managed to solve this problem, and impressively, in a noncustodial manner. SaruTobi users are playing and enjoying the game more now that the mental burden of having to manually withdraw tips is lifted from them.”

Other mobile lapps can also easily integrate with Nayuta Core in a similar fashion in order to enable non-custodial streaming payment and reward its users. 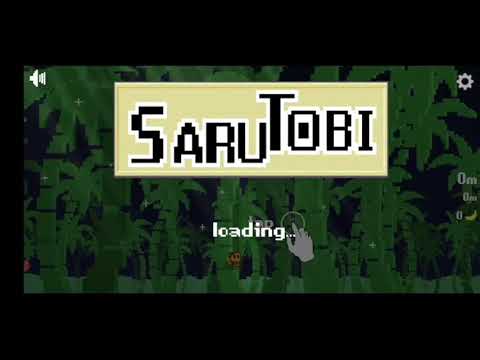 Roadmap
Nayuta Core is still in its open alpha phase and we are planning to roll out more updates and improvements in the near future.

If you are a developer interested in using Nayuta Core, feel free to contact us at support@nayuta.co and we can explain more technical details directly.

If you are a user interested in testing out this new feature, you can join our telegram group and get more information there.